Under the Volcano and Other Stories 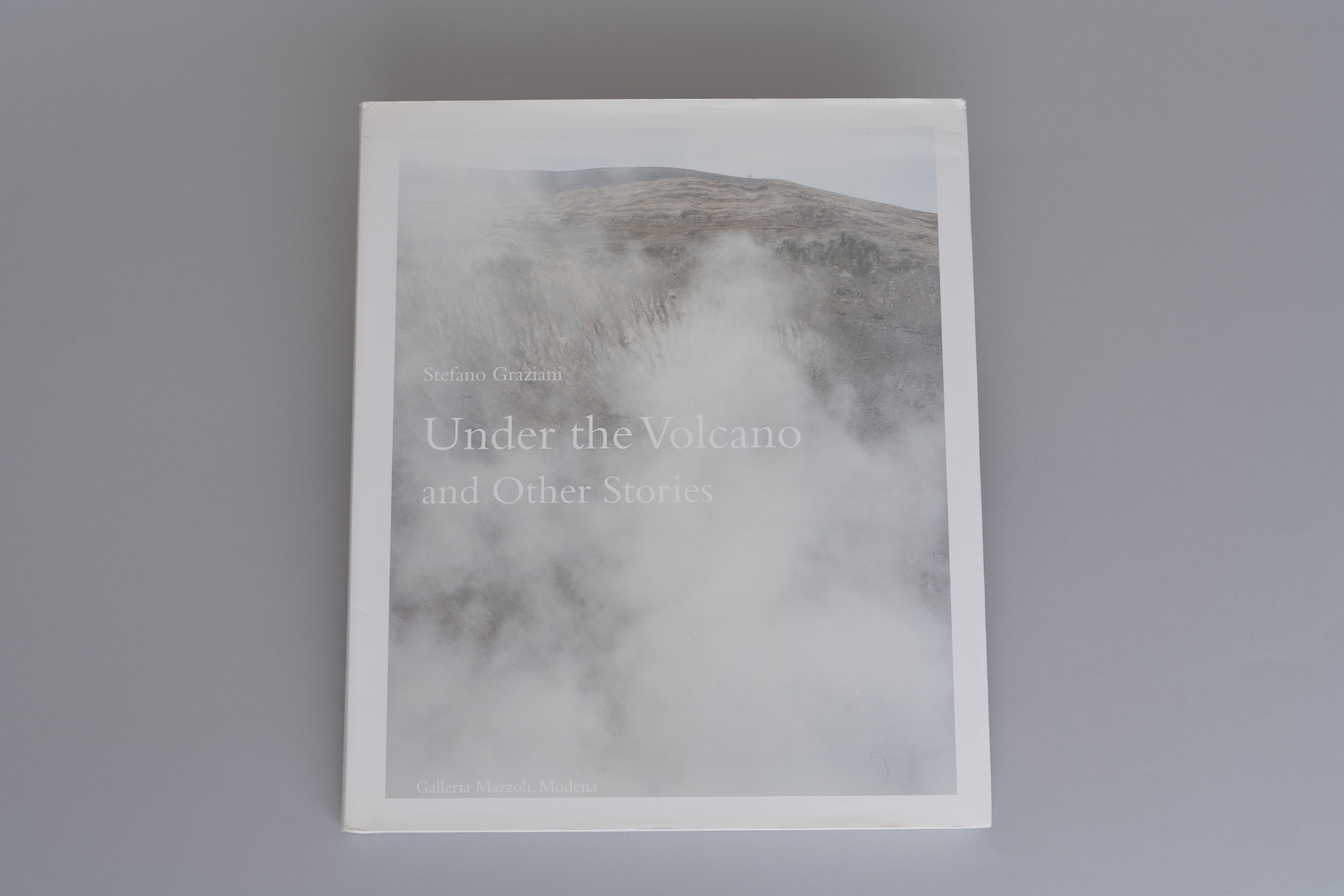 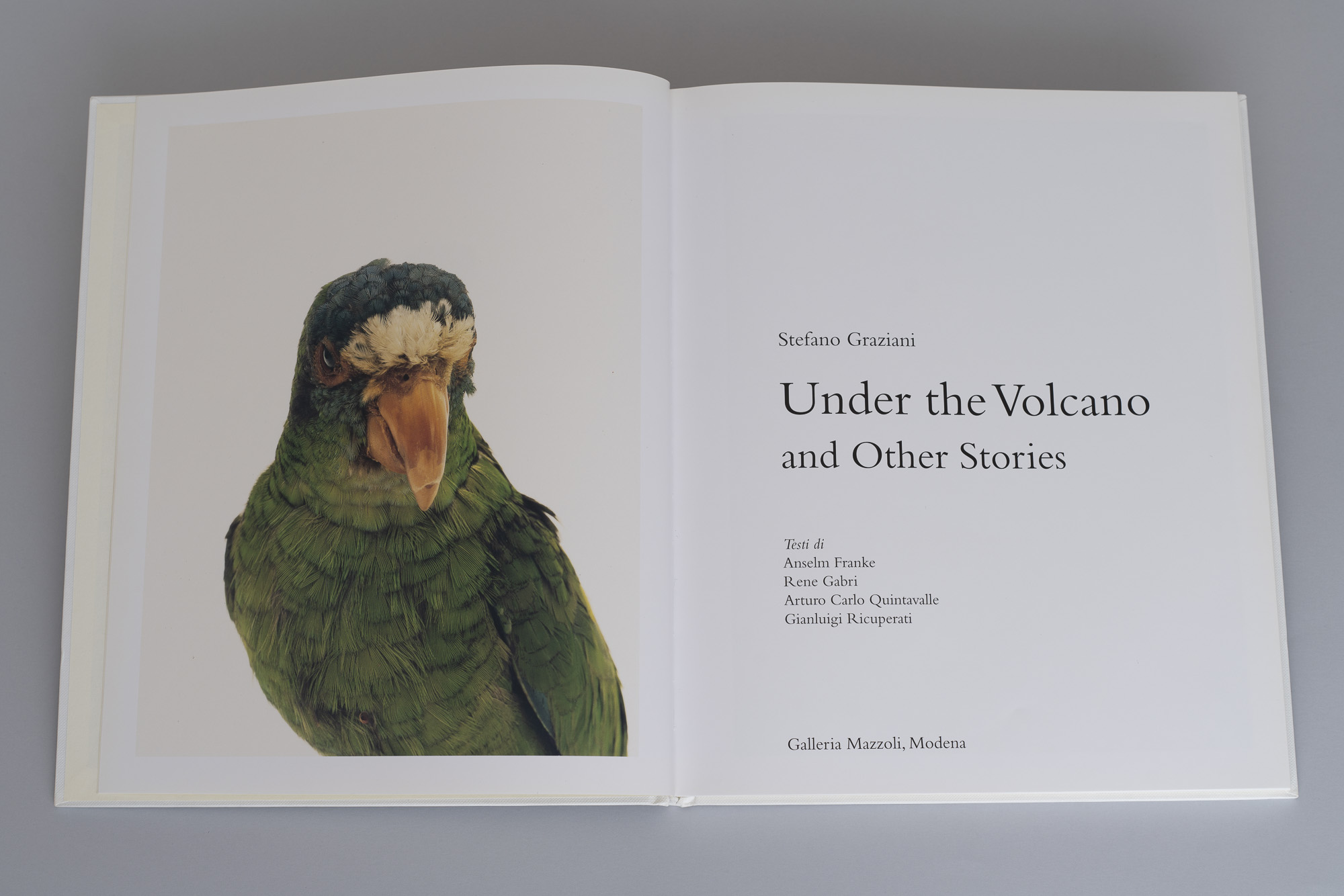 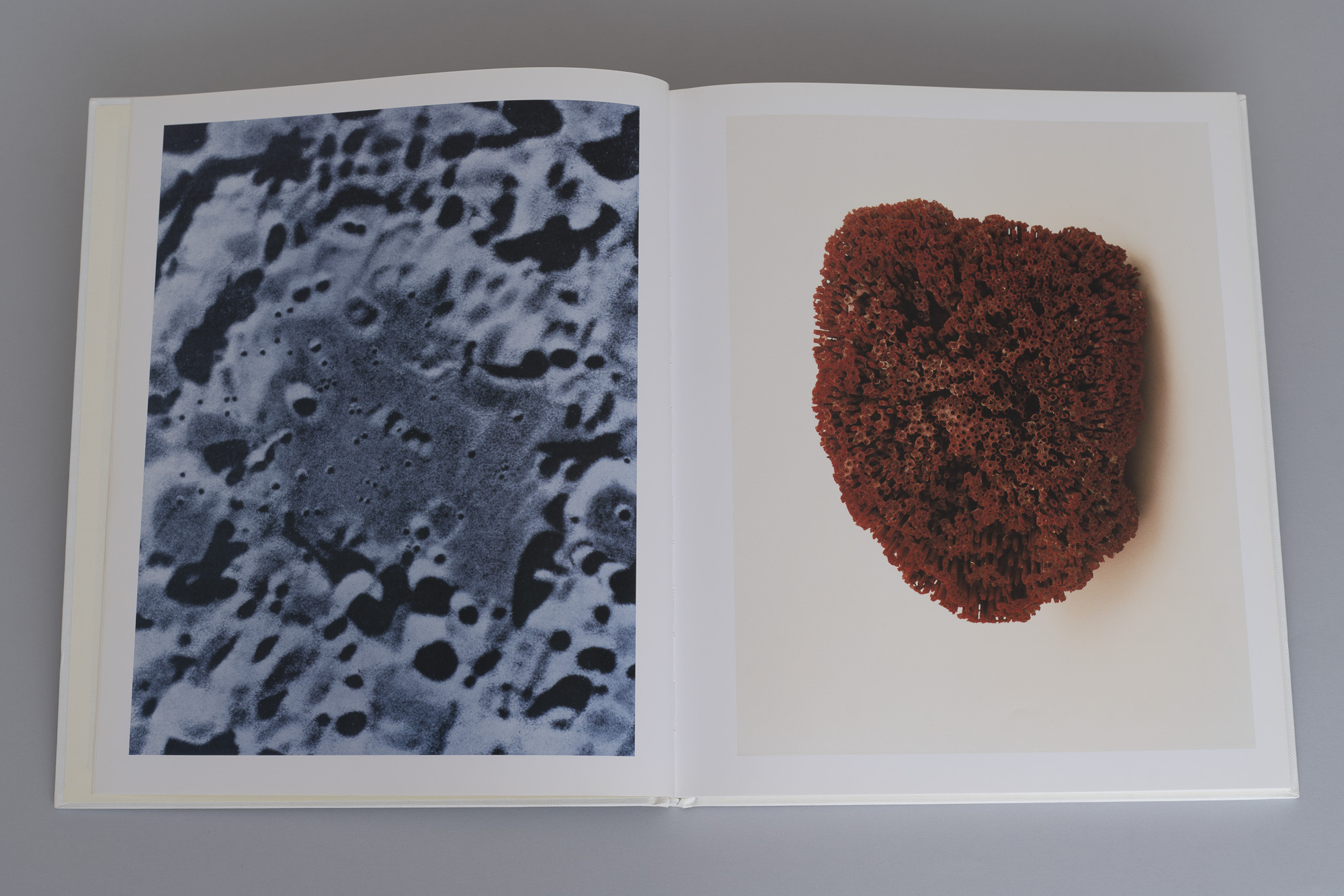 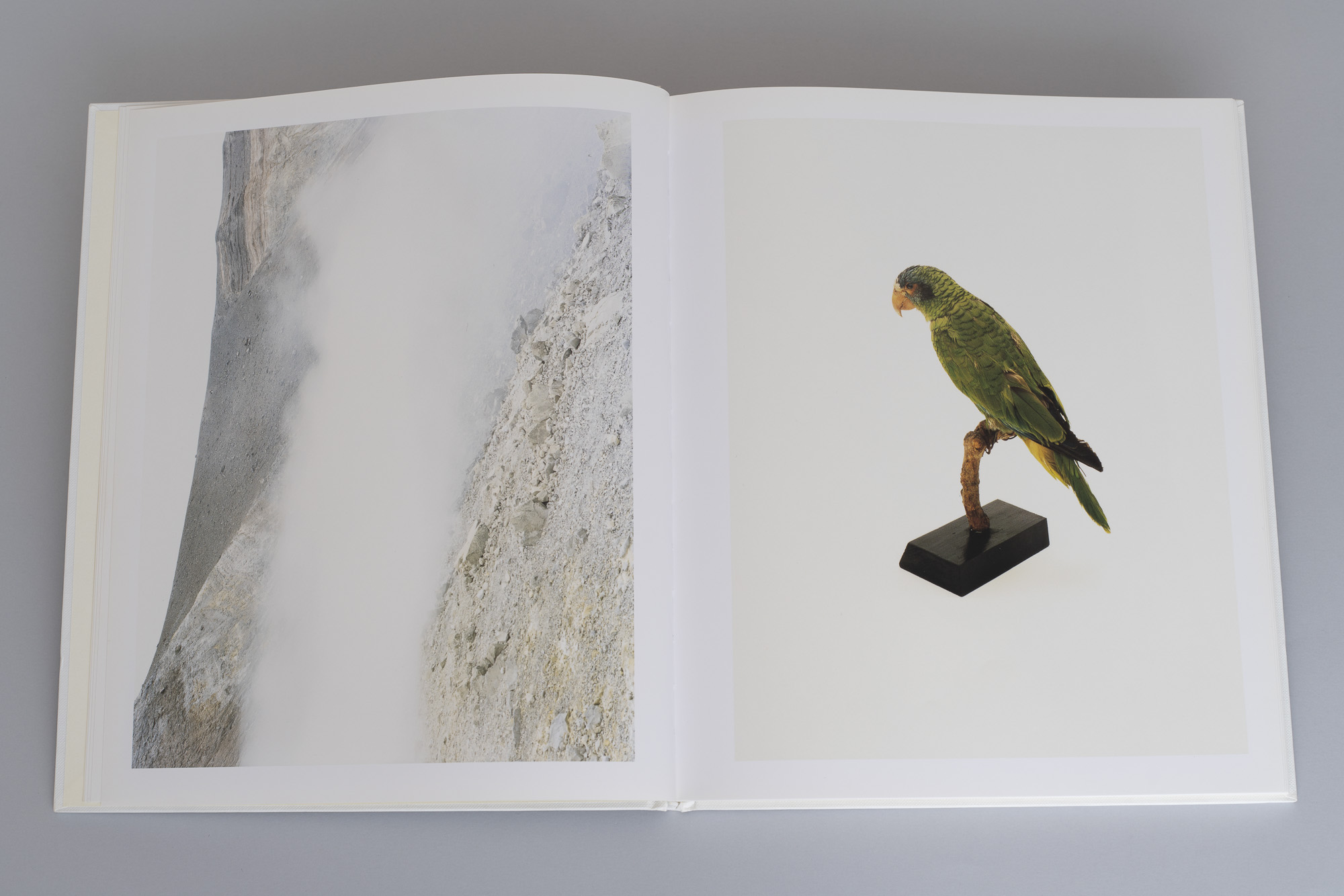 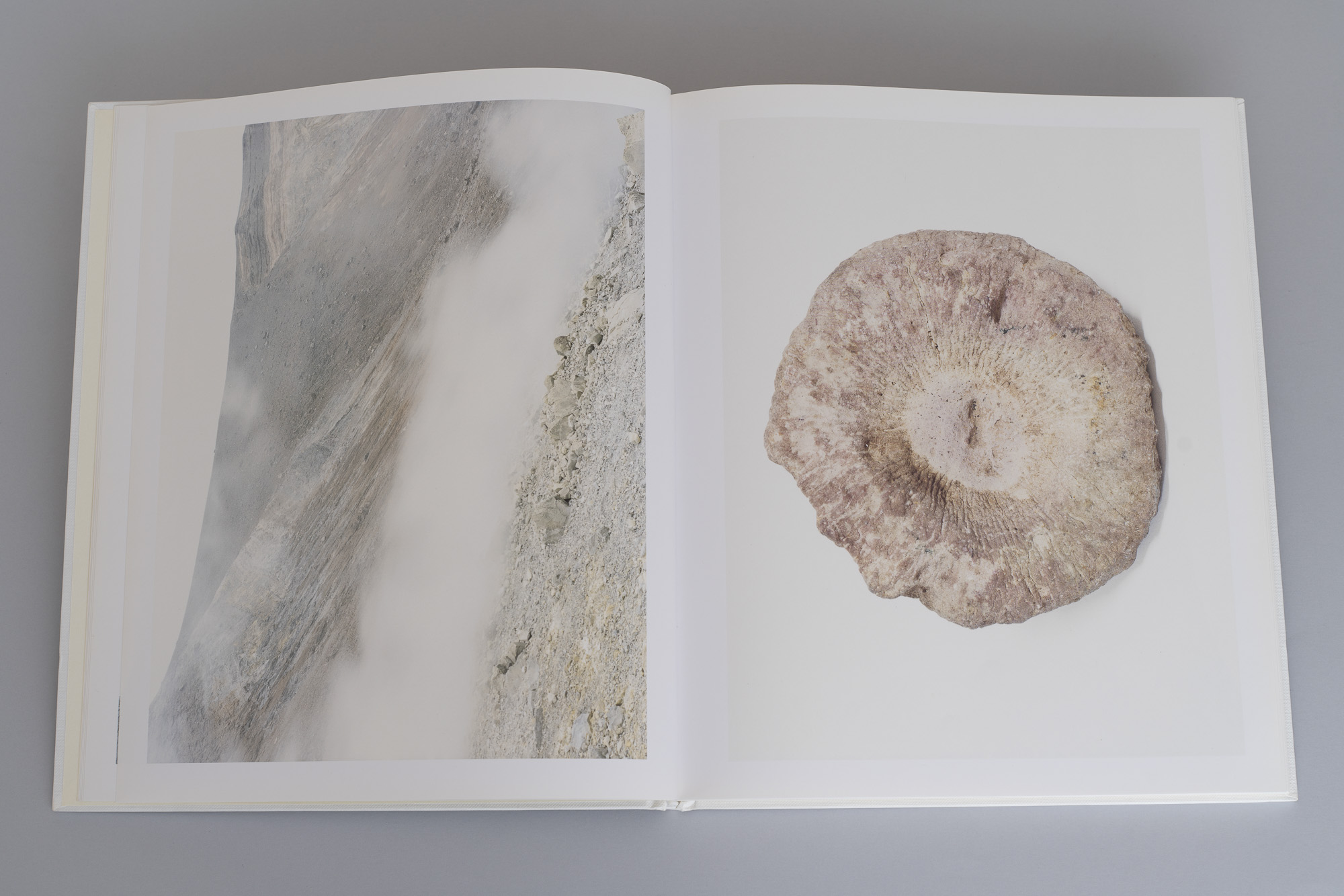 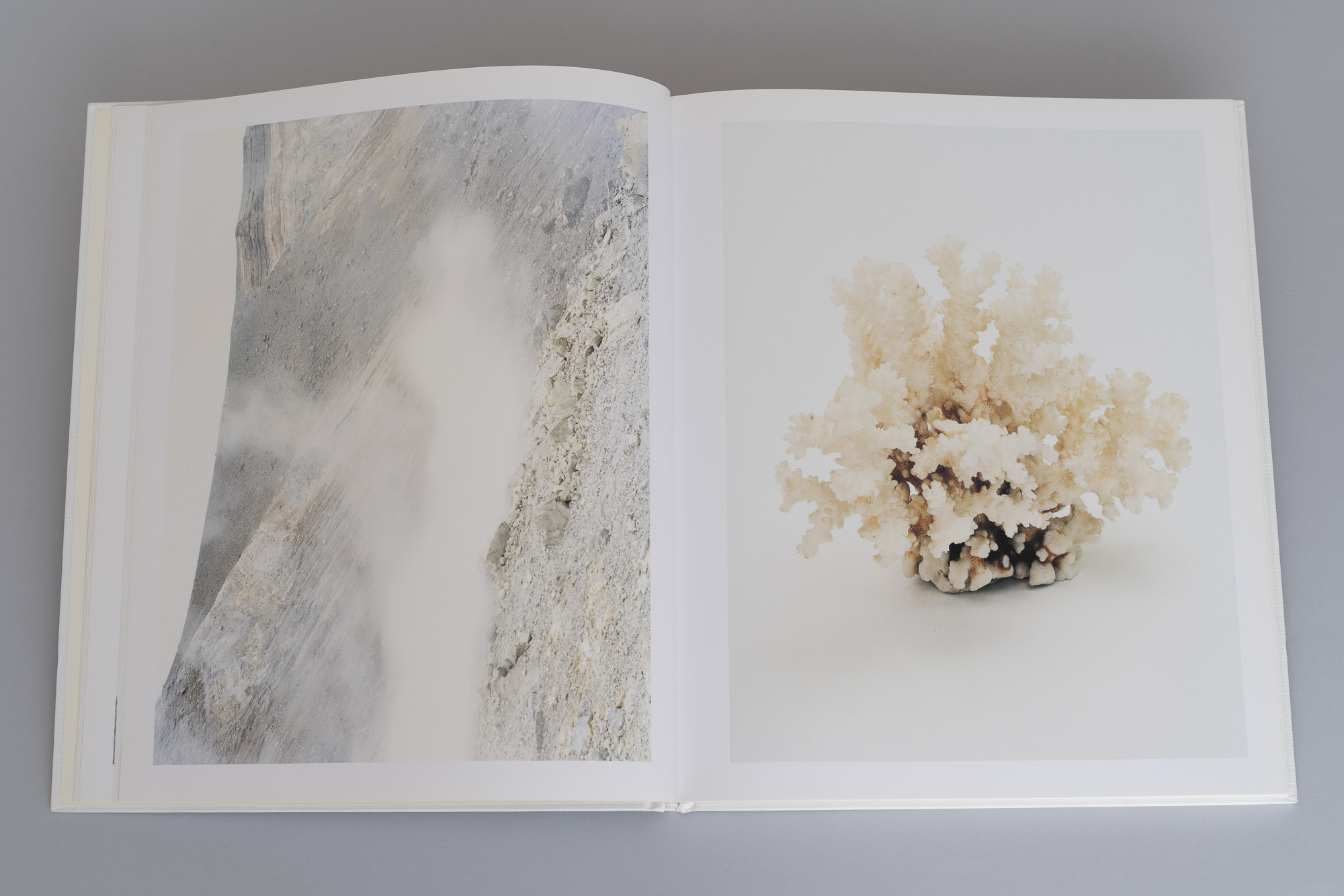 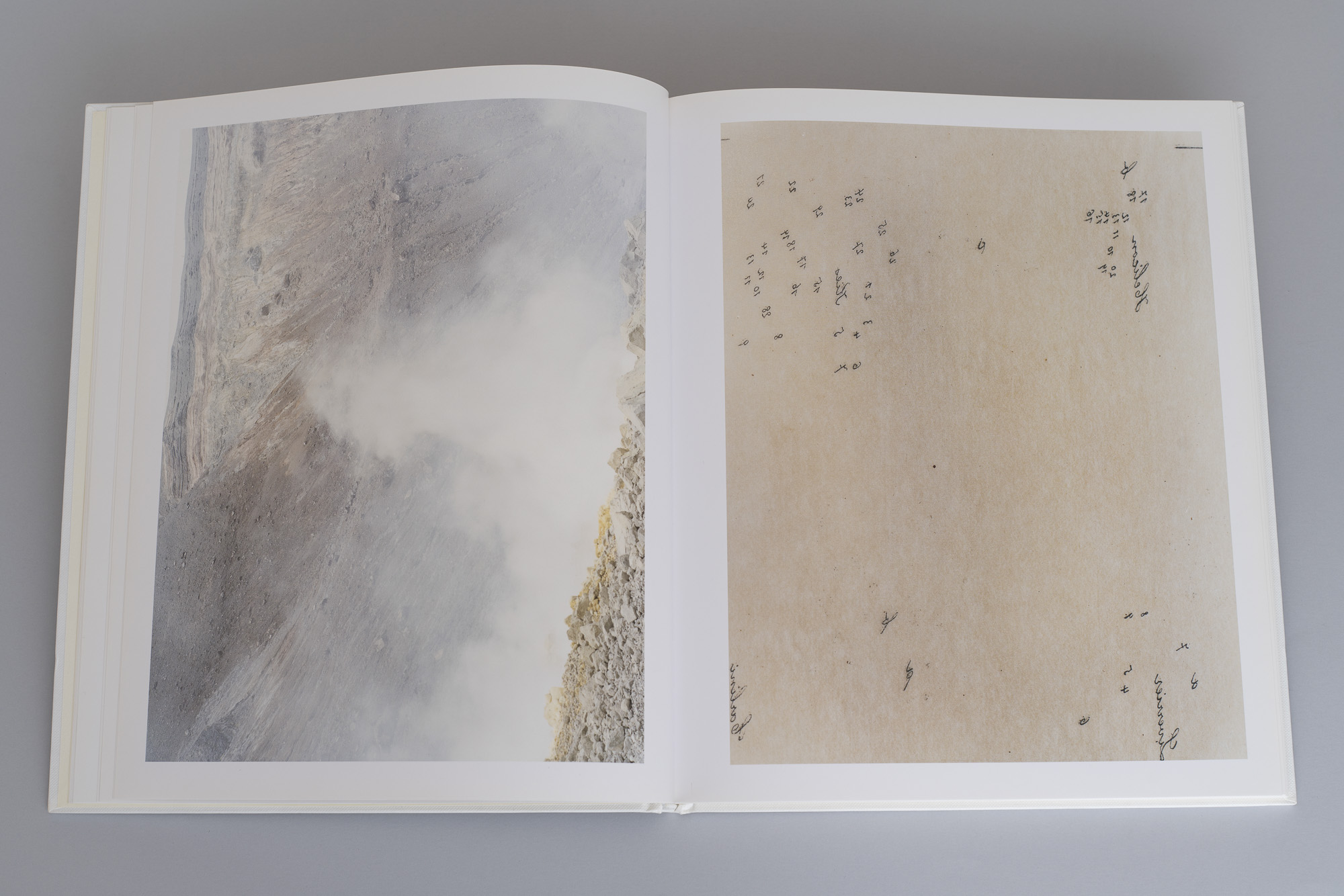 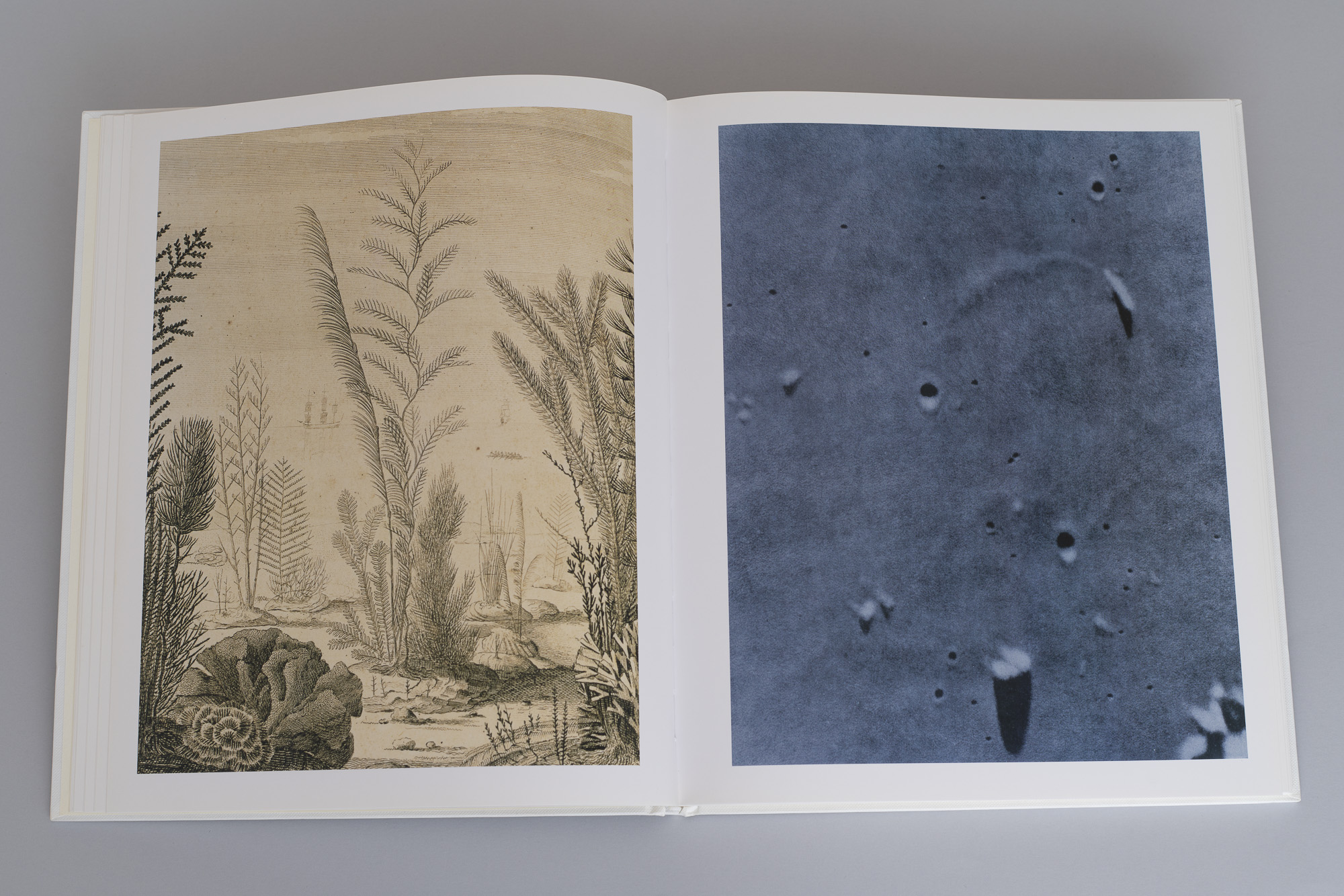 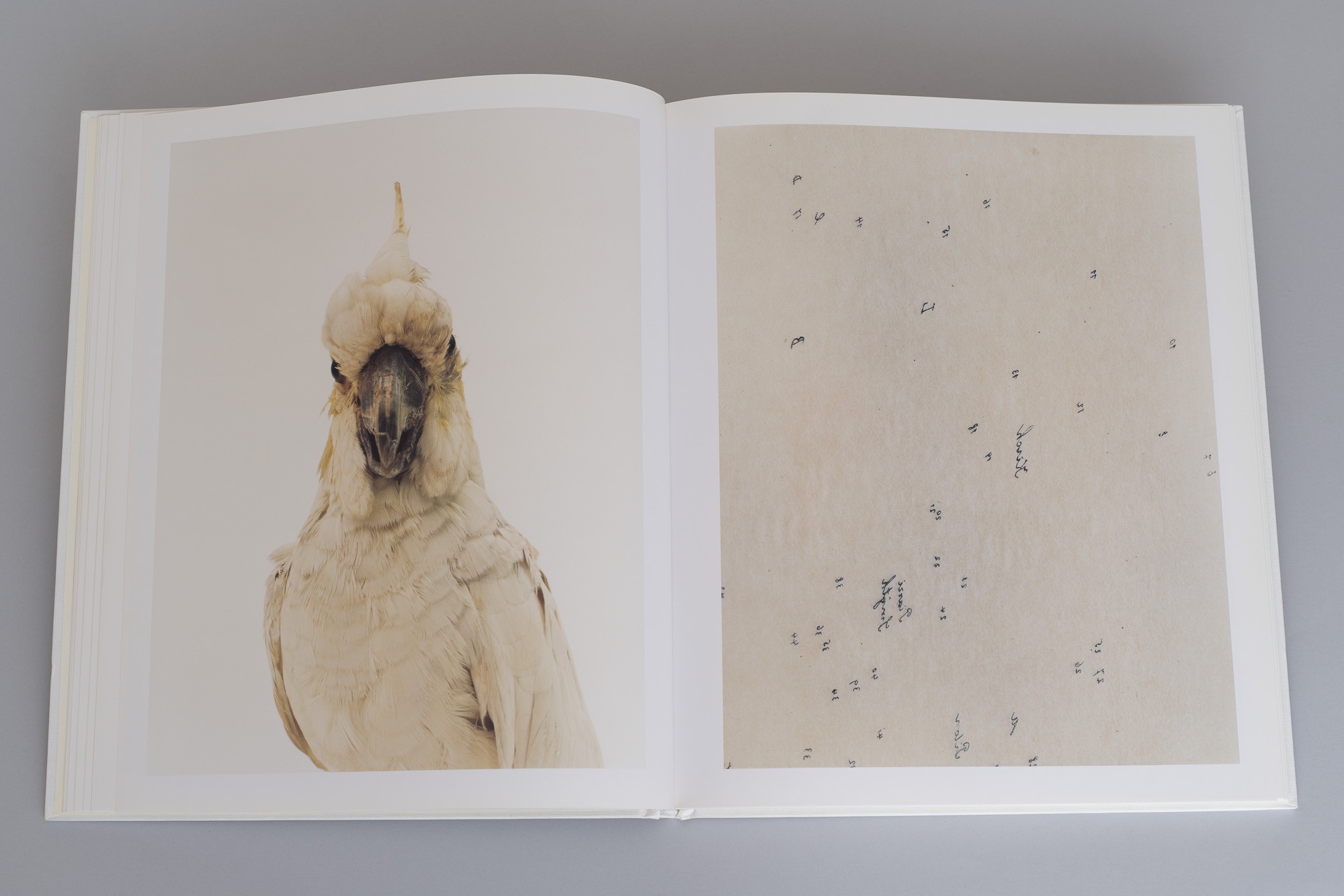 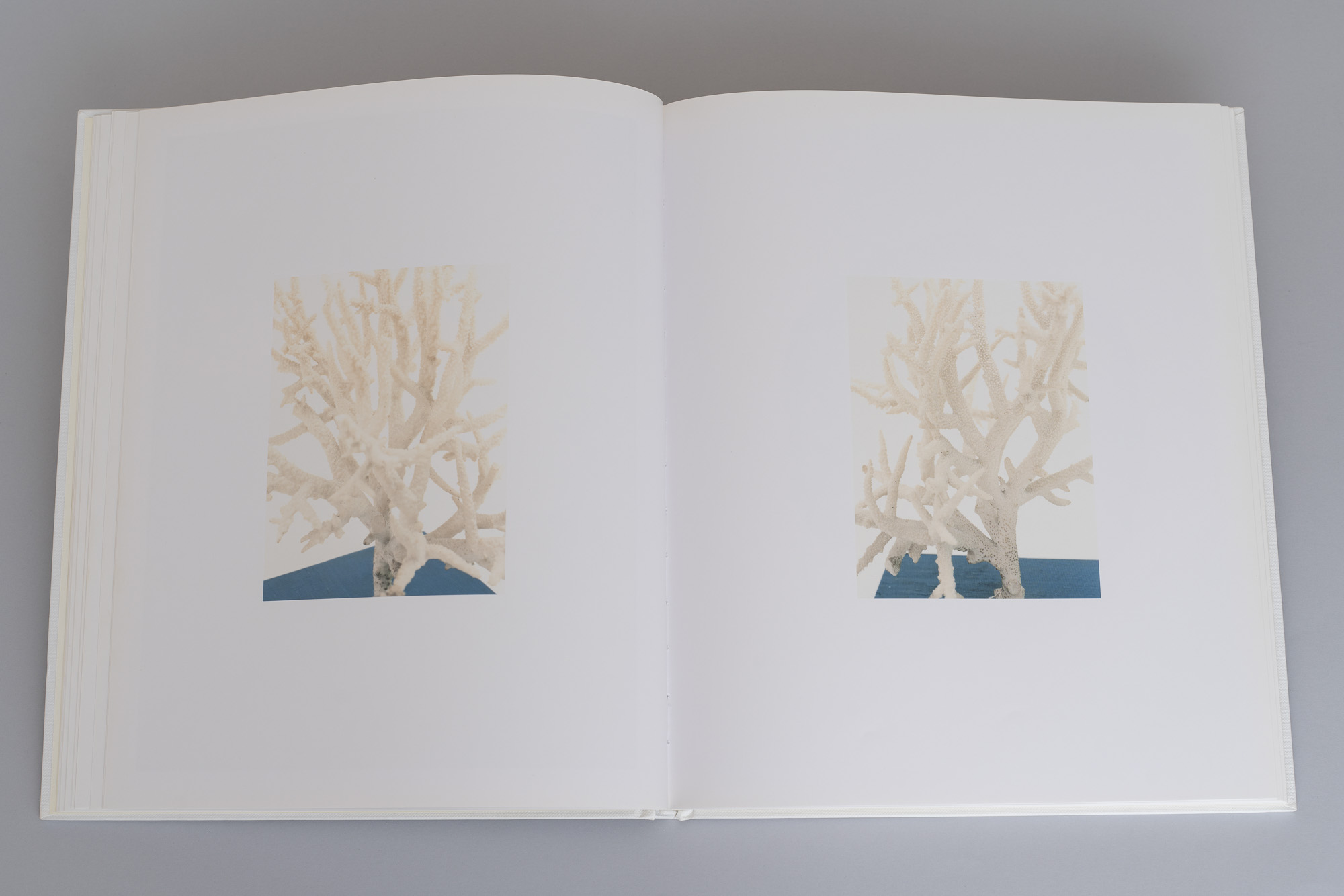 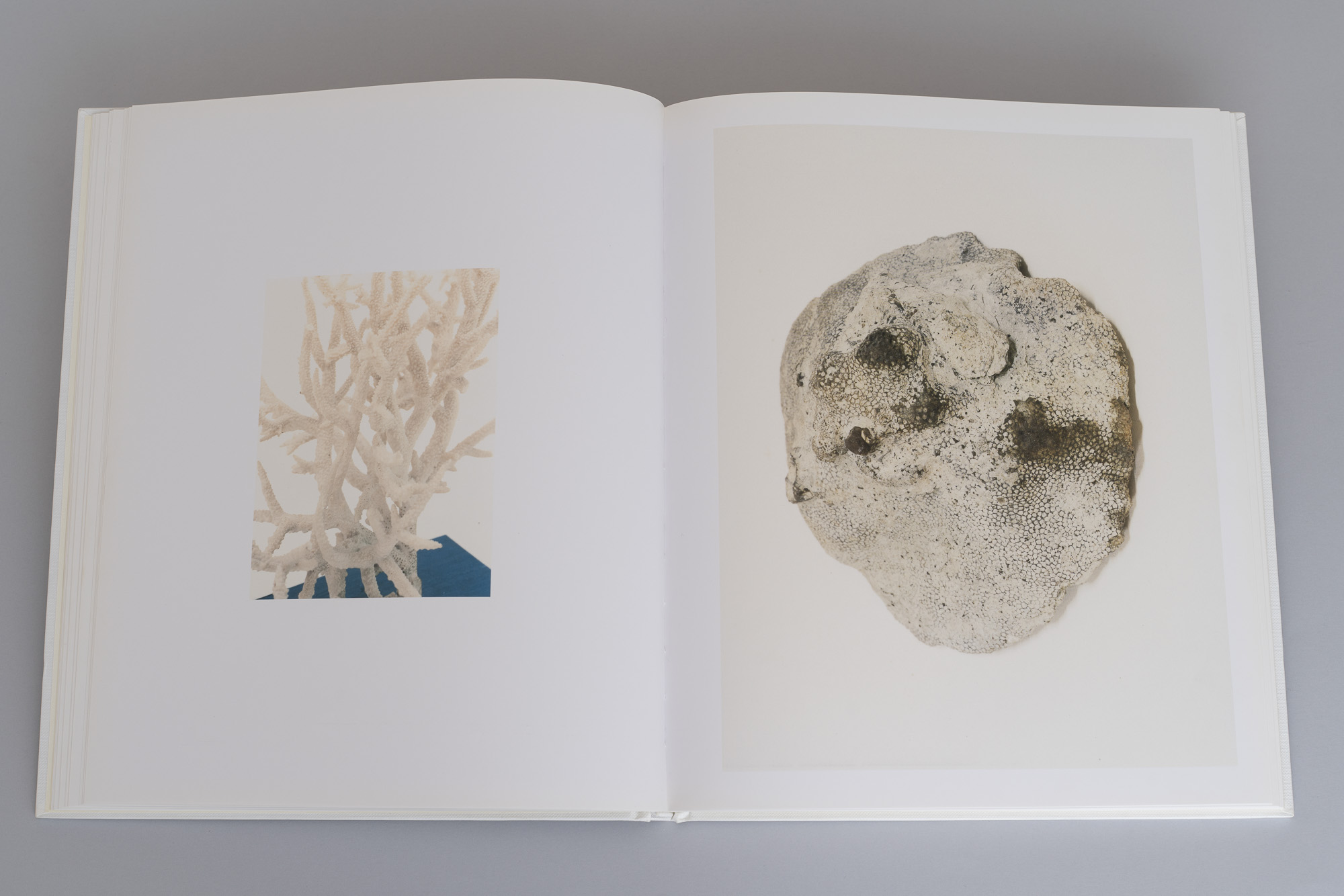 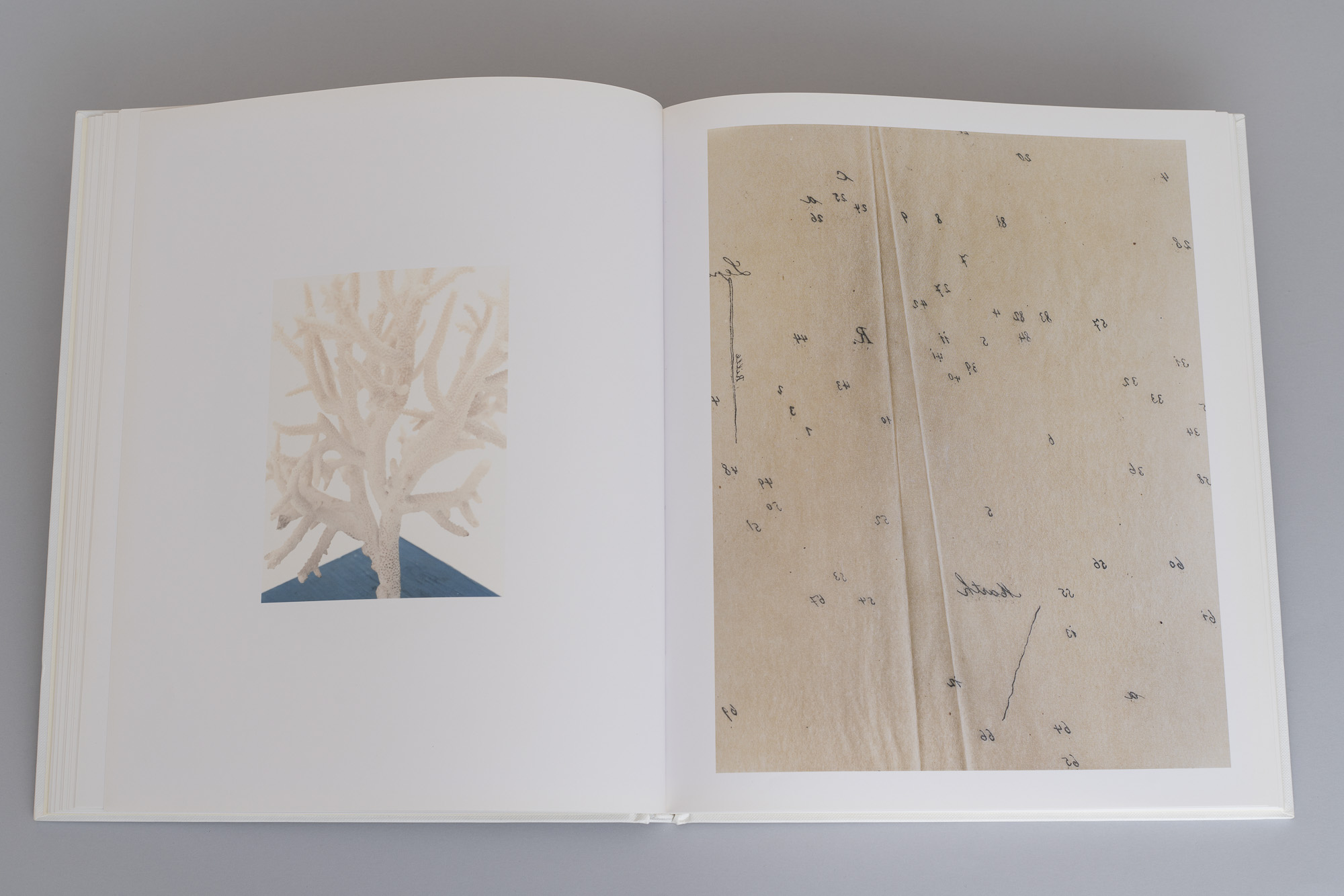 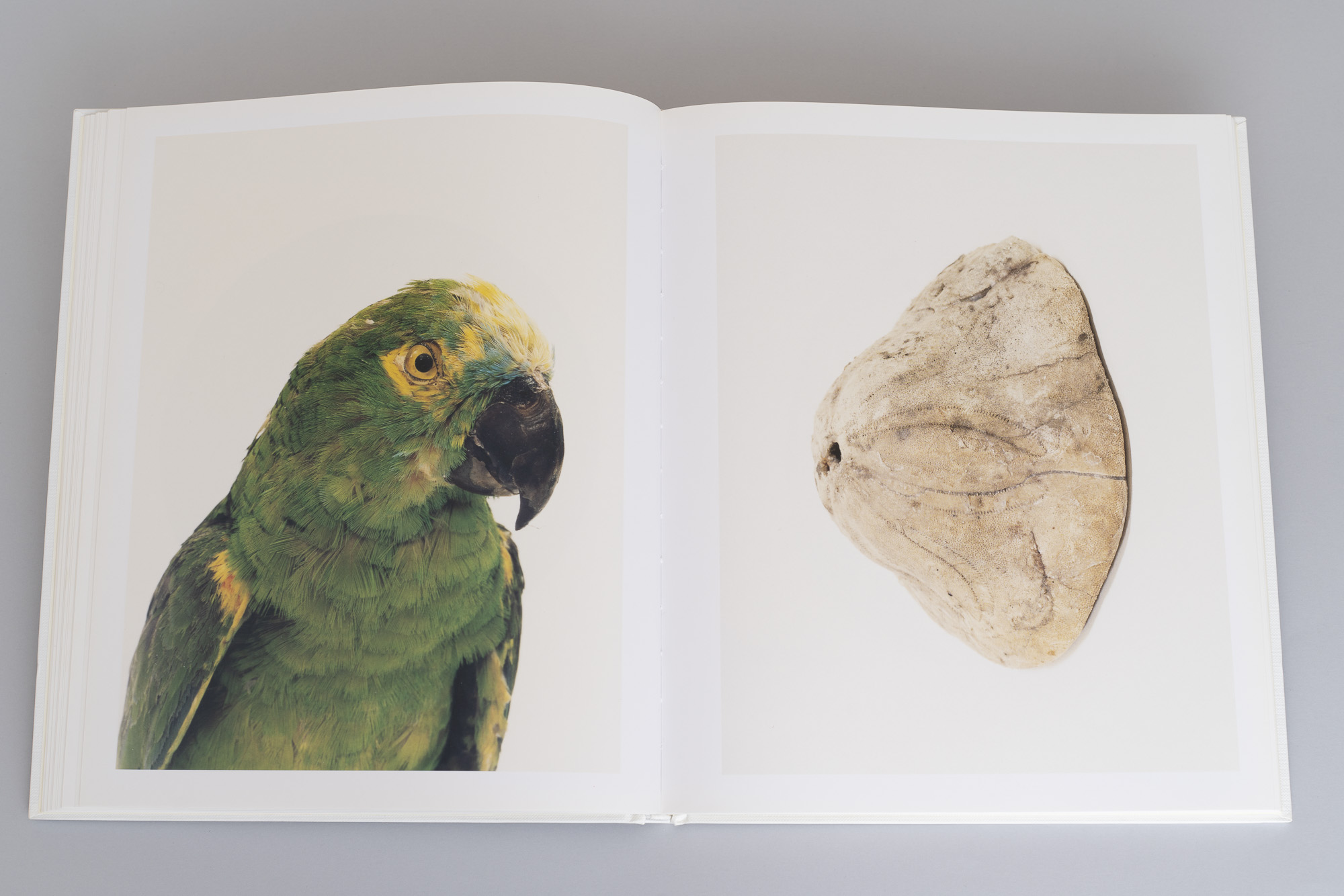 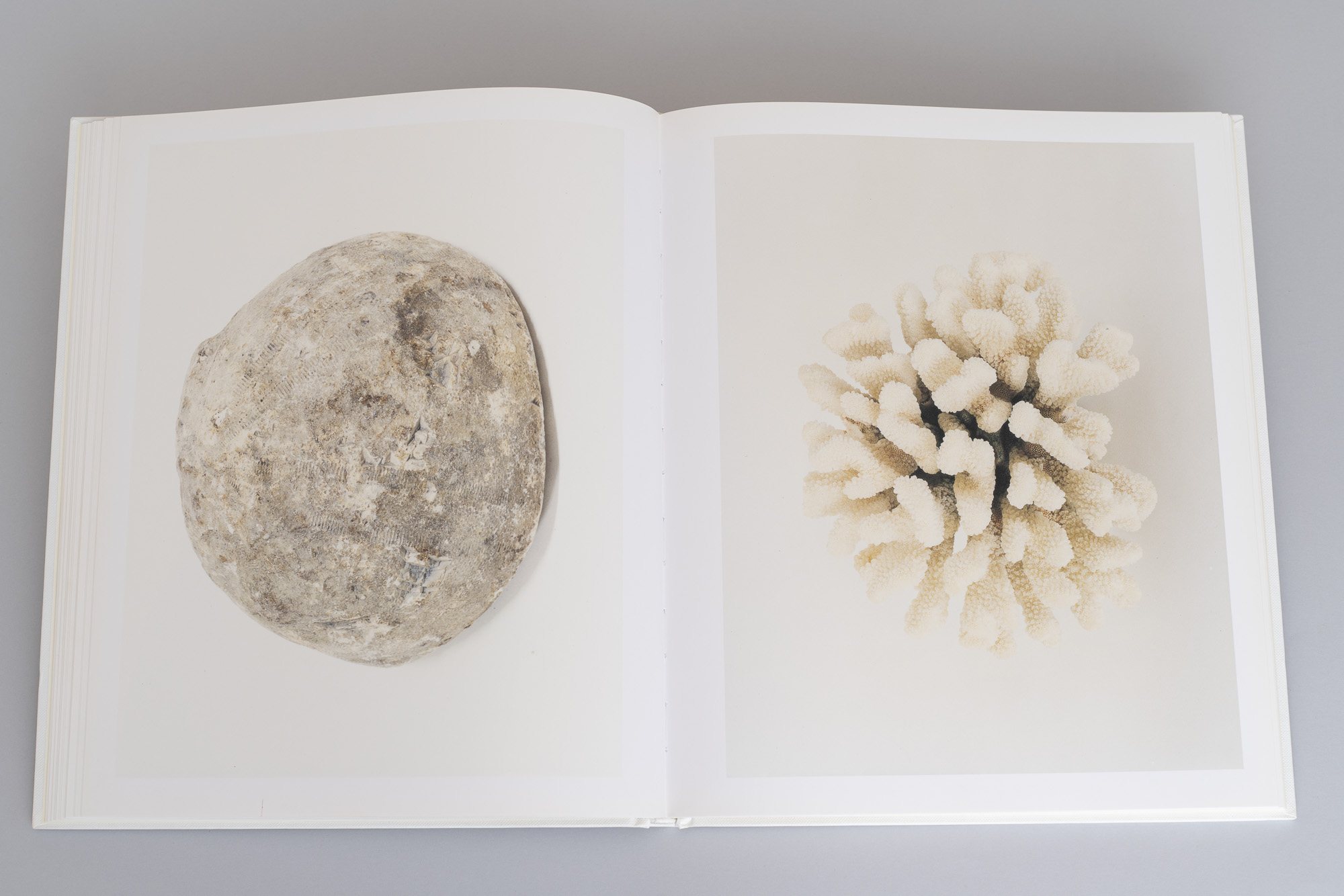 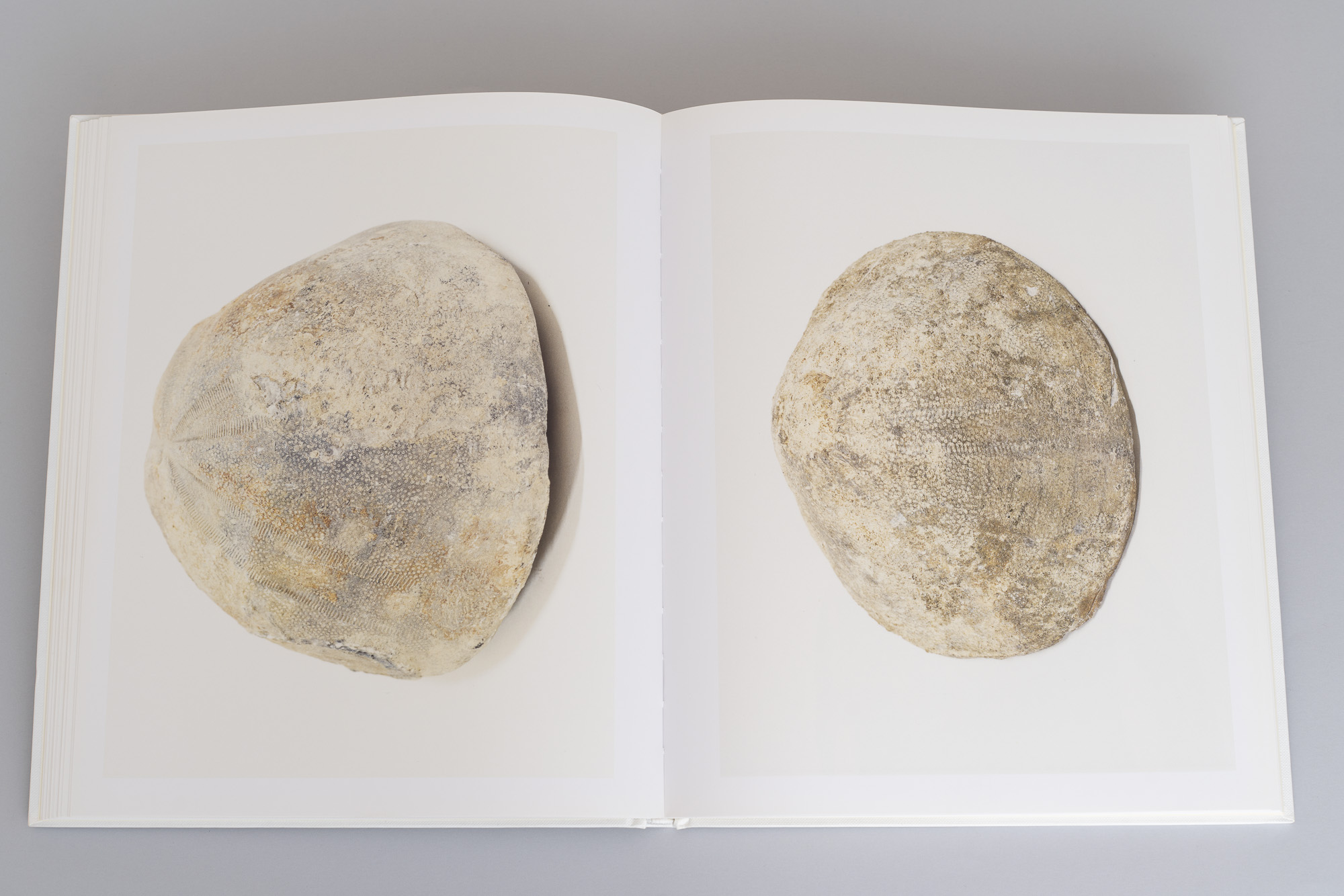 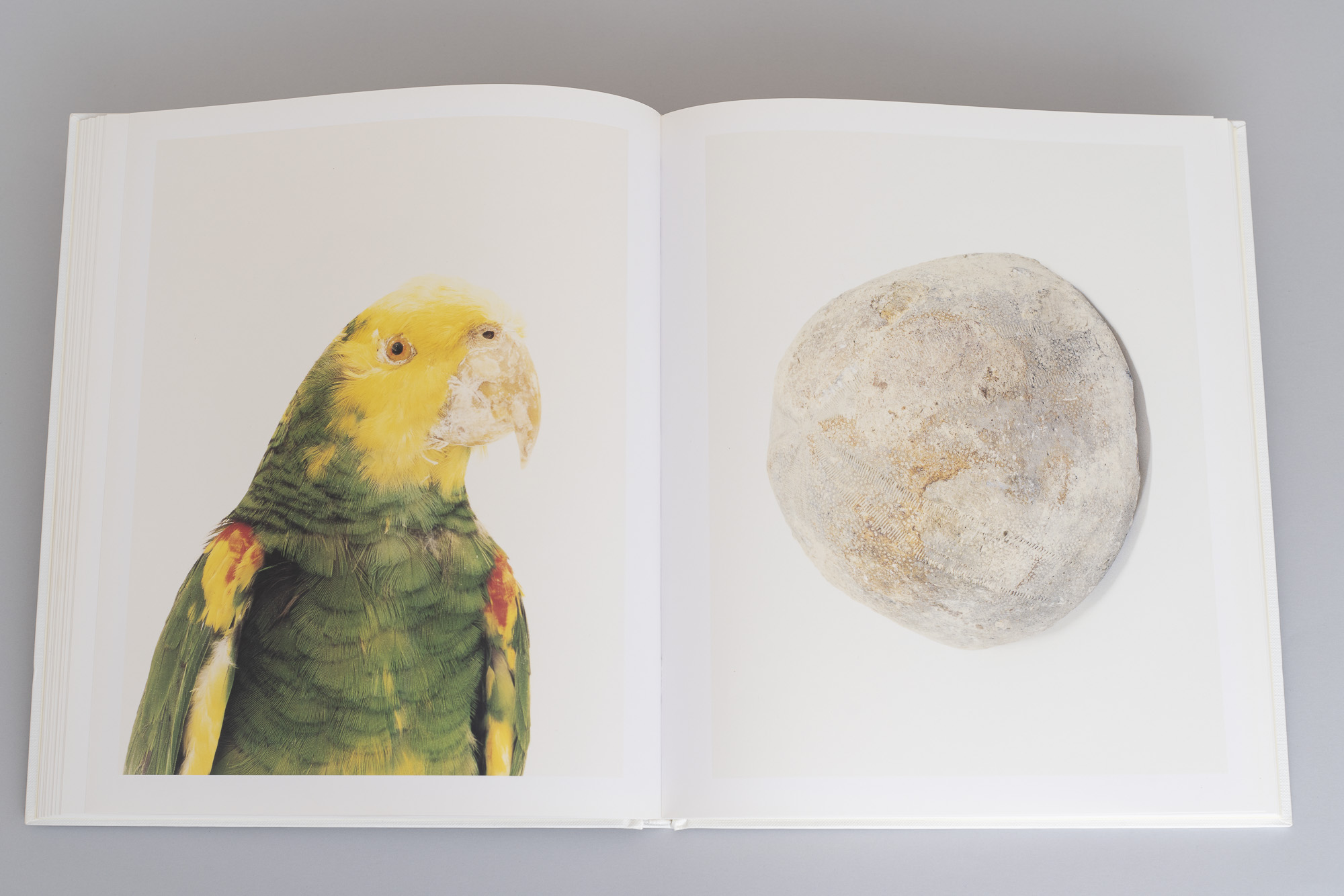 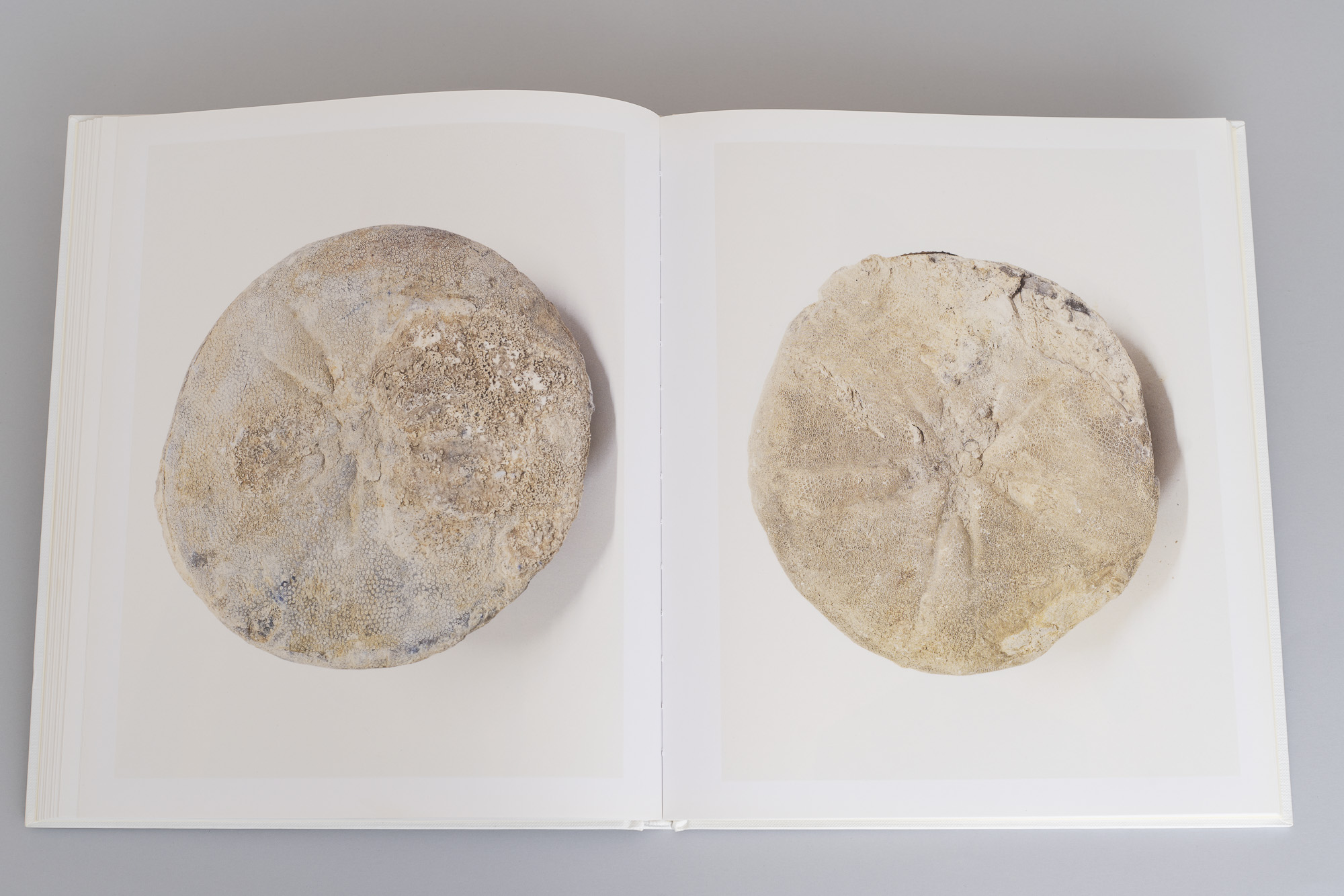 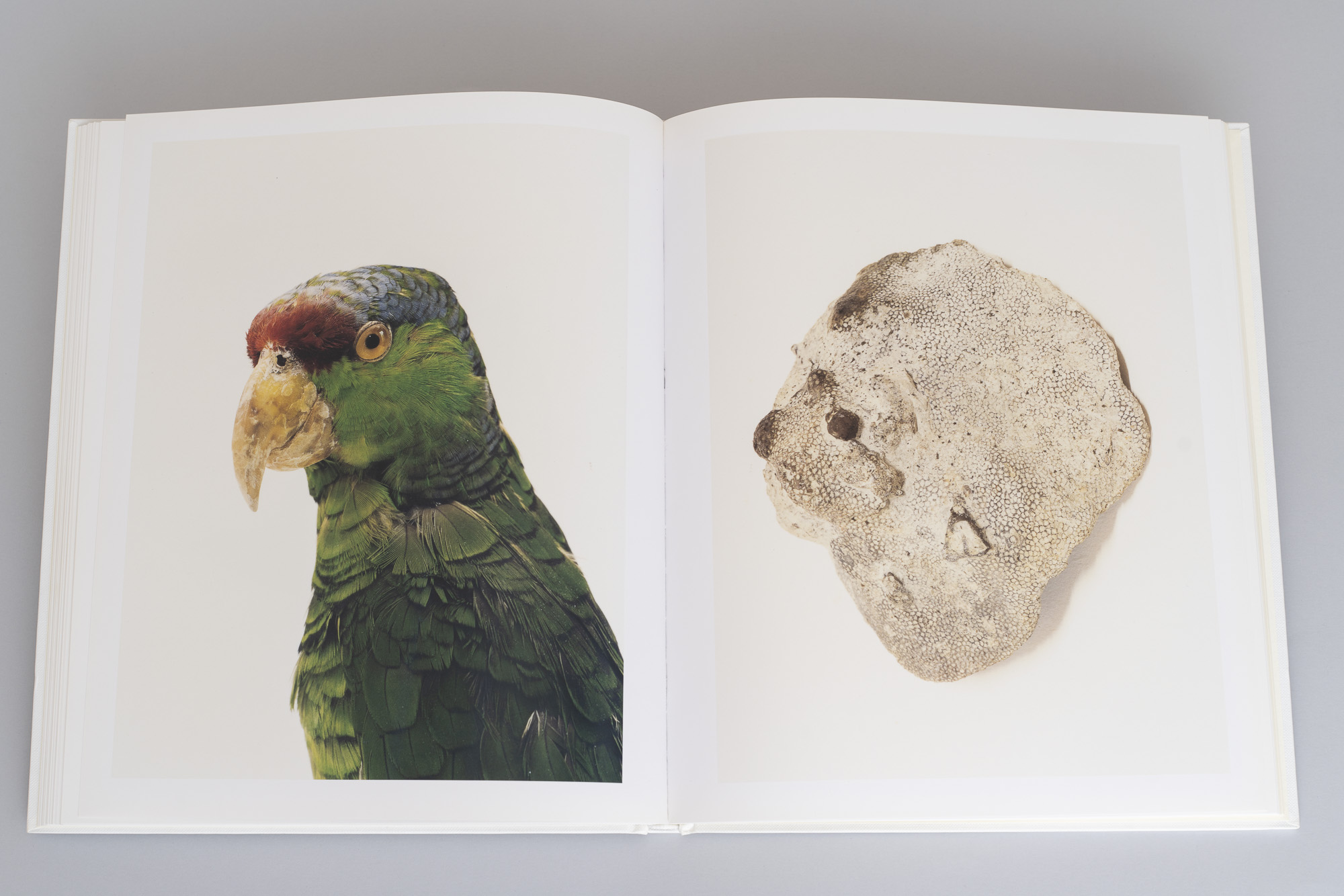 A book and a show about how we can sequence ideas, thoughts and photographs. A CONDITION IN WHICH EVERY TIME IS LIKE THE FIRST TIME
A conversation between Rene Gabri (GDR) and Stefano Graziani (SG)
Venice, January/March 2009.

Arendt’s account of the human condition reminds us that human beings are creatures who act in the sense of starting things and setting off trains of events. This is something we go on doing whether we understand the implications or not, with the result that both the human world and the earth itself have been devastated by our self-inflicted catastrophes.
For instance, the coral stands in for a completely different conceptualization and rhizomatic diagram of evolution, which Darwin pursued and then later abandoned presumably for more divinely attributable arboreal root model. The images of lunar cartography, which are composed of a mixture of drawing and photography, stand in for a moment of encounter and symbiosis, in which man is not overcome by technology, only aided in constructing, in figuring (out), giving (image to) the world. A moment which still could not do without the imagination and tactile intervention of humans. We are brought back inside the cave, we are once again Plato’s caged prisoners, forced to ascribe forms to the shadows we see, forced to rethink the moment in which we are freed from the chains and emerge from the cave to understand that the shadows were not reality. In this series of photographs, we are challenged to rediscover within the relics of scientific investigation, within these remnants attesting to the attempt to construct a realist account of the world, a moment of doubt, of wonder, of phantasms, dreams, and strange wonders. These artifacts of thought and research, taken out of their context, are placed back into the open, an indeterminate place constituted by forms, which themselves appear to us as shadows of what they once were – a world such as it is. A world in which forms and sensation cannot be so easily separated, but indeed act upon one another, meet at their limit, at times forcing us to traverse ‘the measure of language’, to think, to name, to find a vocation befitting our being called, out of the cave, here, toward, the open, the being-in-the-world.